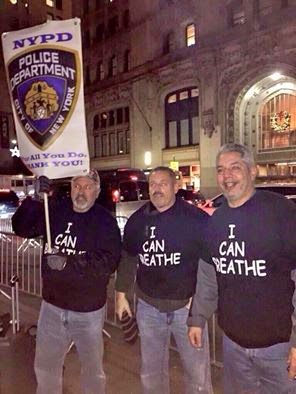 US Policing and the State

In this blog, I synthesize multiple theories in order to produce an approach to policing sufficient to understanding police violence […]

Troy Police Under Investigation for Pattern of Civil Rights Violations